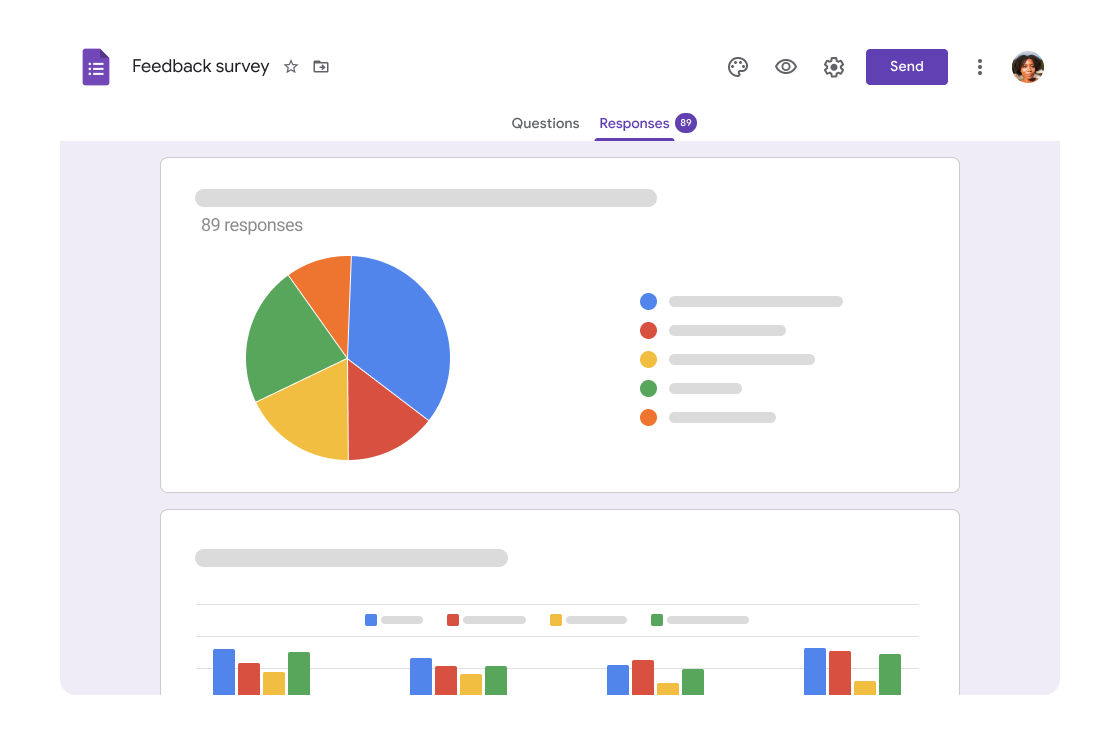 Founded by Larry Page and Sergey Brin at Stanford University, Google is a global corporation that combines search, advertising, and cloud computing to make information universally accessible. It is the largest Internet search engine and the most widely used website in the world. It is also one of the four most influential high-tech companies in the world.

Google’s core business remains search, but the company has also branched into cloud computing, hardware, and software. It also offers mobile phone software, including the Android operating system. It has a network of data centres around the world with over a million interlinked computers. It has offices in 32 countries across North America, Europe, and Asia.

Google has launched a number of products, including a cloud service called Google Cloud, which allows businesses to run applications in the cloud. Google Drive is a cloud storage service. It also lets users edit and share files. In addition, it has a map service, called Google Maps, which allows users to search for directions and to view street maps of specific locations.

Google also offers its users a digital assistant service, called Google Assistant, which responds to voice requests. This service is available on the Google Home. It also provides disaster recovery and backup. It also offers a service called Google Fiber, which provides a fiber connection to the Internet. Currently, Google Fiber is available in a limited number of locations in the United States.

Google is also known for its image recognition technology, known as Google Lens. This feature can identify objects and provide information about them. Another service offered by Google is Google Forms, which lets users collect information. There is also Google Health, an attempt to organize medical documents. Other Google products include Google Maps and Google Books.

In 2004, Google filed for an IPO. In addition to a public auction, the company was structured to allow the average investor to participate in the company. The initial public offering generated seven billionaires. The company also reaped nearly all of its revenue from advertising. The company is a member of the Standard and Poor’s 500 index and has a market capitalization of more than $33 billion.

Google’s IPO was unusual in that it was a public auction, but it was meant to give the average investor an equal chance with the financial industry. As a result, Google created 900 millionaires. In 2011, Google handled three billion searches a day. Google also earned 63 percent of its advertising revenue.

Google has launched a number of new products, including Google Earth, a software program that allows users to view satellite views and street maps. It also has an augmented reality application called Google Glass.