Reasons to Switch to Linux 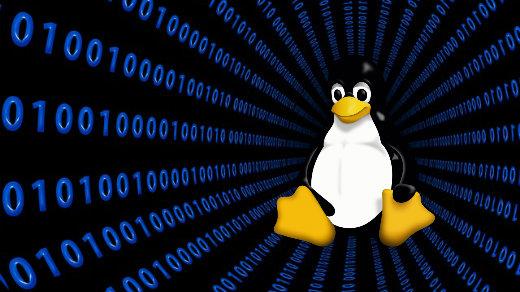 As the high-end workstation market was growing, the Microsoft versus Linux wars were taking center stage. Both sides were sure of their OS’s superiority, and Linux proponents were predicting its eventual dominance. The unfortunate fact was that Linux never took off beyond its tiny niche. It is, however, a far cry from the wars of old, when both sides were incensed over the inevitability of Linux’s demise.

The great thing about Linux is that it is open source, so the kernel and applications can be modified by anyone. This allows anyone to redistribute modified versions of the operating system. Linux is a “by the people, for the people” operating system. Many businesses and IT organizations have benefited from its open source philosophy. Here are some reasons to try Linux today. The first and most important reason to switch to Linux is cost. It’s free to download and use. Whether you’re looking for a free desktop environment, a fast server, or a full-fledged enterprise operating system, Linux is an affordable choice.

Another important benefit of Linux is its ability to run applications. Its robust security and reliability make it an excellent choice for ecommerce and business applications. Linux is also widely used in the cloud, and major cloud computing providers offer Linux cloud instances. Because Linux can be deployed on limited resources, it’s easy to install and configure, and it can be customized to fit any application. There are also specific distributions for specific applications and users can easily adapt a distribution for their use to integrate custom kernel configurations.

A kernel is the heart of Linux and manages the CPU, memory, and peripheral devices. It is the lowest level of the OS, but it has a number of features that make it a powerful and versatile OS. For instance, Linux’s init system bootstraps user space and manages daemons. Using systemd is the most widely used init system. This component manages the boot process, saves files, and executes commands with different parameters.

Linux distributions are incredibly versatile. One third to two-thirds of the web’s pages are generated by servers running Linux. It’s secure and flexible, and it offers great support from a large community. Not only is Linux free to download and use, but you can install it on as many computers as you like. Once you’ve installed the operating system, you can install applications using a tutorial or install them yourself. Hopefully, the more you use it, the more comfortable you’ll feel with it.

If you don’t care about the Linux kernel, you can still use your computer to get your work done. Its source code will always be available, which means you can keep running it and establishing your own workflow without interference from a company. Open-source software, on the other hand, is maintained by a new company. So you can be sure that Linux is free and stable for a long time. And if you know your way around the Linux kernel, you can turn it into a new career.