How the Internet Works 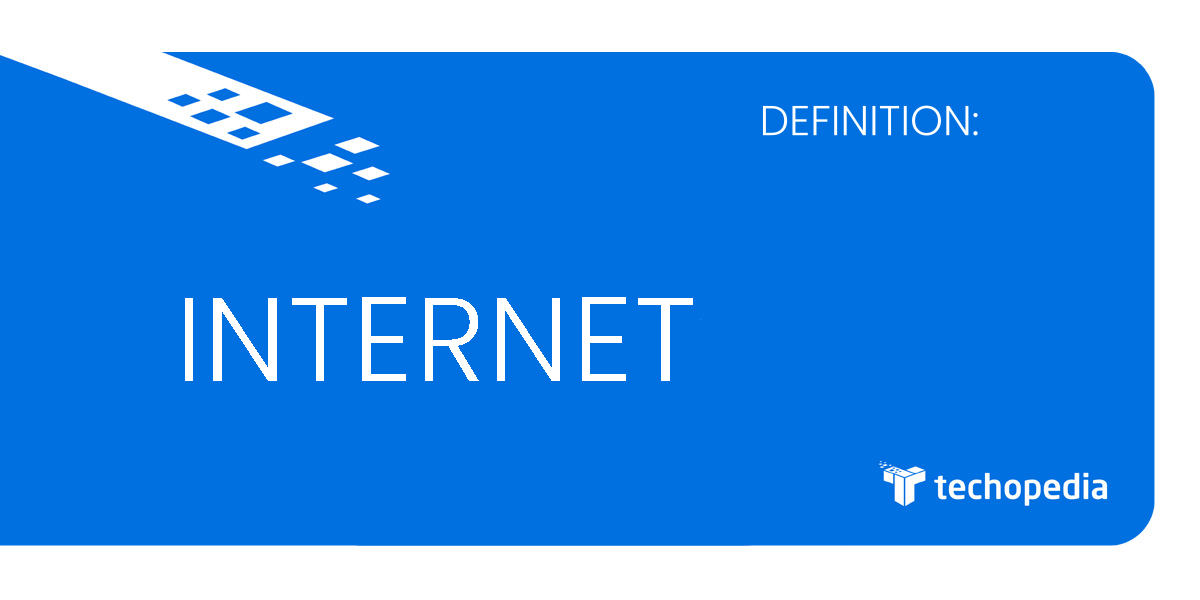 The internet is a system that enables computers to connect with one another, often across different networks. Data, which is computerized information, is moved from place to place through the Internet. The machines that work on the Internet treat all information equally, just like a mail service moves letters from point A to point B. When a computer connects to a server, the data is stored on the server, and the Internet then routes the information from one end to the other.

The growth of the Internet has made people more active recipients of information. The internet allows users to choose when, how, and what they receive, which empowers them to become more informed. People are actively selecting the information they want and need. The internet has also made people more aware of what is happening in the world, allowing them to make better decisions. With these new ways to share information, the internet has changed the way people interact with one another. The result is better health, wealth, and well-being.

Another way the internet has changed the world is through education. Now, there are many ways to get your education, even if you don’t live in a big city. The internet allows you to access a variety of educational materials and can even connect you with teachers online. Online classes allow people to study without ever leaving the comfort of their own home. These courses also allow people to connect with a teacher in a video mode using audiovisual tools.

The Internet has a long history. Its origins can be traced back to the beginnings of the Cold War. In the U.S., the Advanced Research Project Agency, or ARPA, was formed to provide instant communication within the Department in case of war. The military was also concerned that foreign countries would cut off communications in the U.S., so they worked with universities to develop technology to make their communication possible. ARPA contracted with companies and universities to help develop technology. This network, called the ARPANET, was eventually repurposed for scientific use. After the war, the ARPANET administration was handed over to the National Science Foundation, or NSF. The NSF then oversaw the transition to the commercial Internet.

The Internet uses many protocols to facilitate communication. These include TCP and IP, which transport data packets from one place to another. HTTP and UDP are also important to the World Wide Web and are used by browsers to load pages on the Internet. Whether you are looking for a news site or a forum for images, the Internet can help you find what you need. But it is important to understand that the Internet is not just the Internet.

The Internet is a worldwide network of computers that is used by more than two billion people every day. It is the most popular computer network in the world, and continues to expand its boundaries every day. Today, people use the Internet to communicate, perform e-commerce, share knowledge, and more. There are even applications for the internet, and you can communicate with anyone from anywhere in the world. So, the internet is a vital part of our lives and it can help you with many aspects of your life.