How Does Google Work? 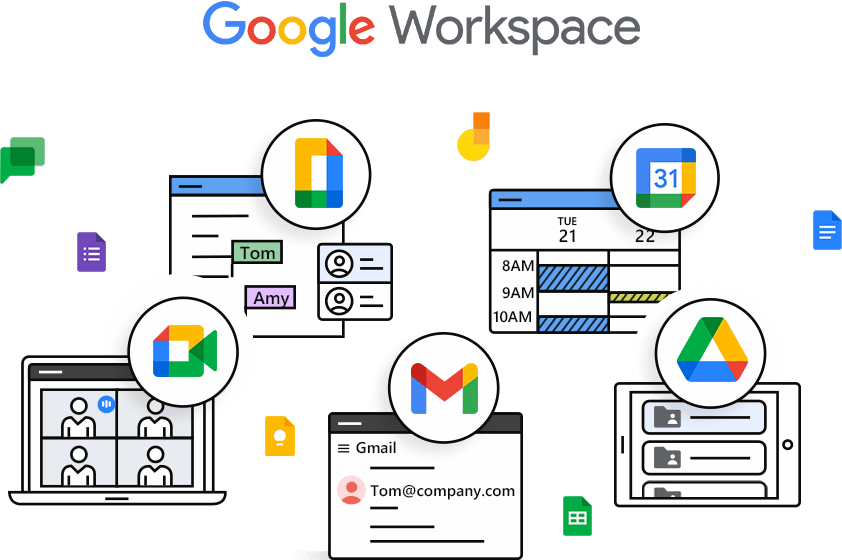 Google is one of the most popular search engines in the world, with over two billion users per day. Since its founding in 1998, it has grown to be one of the world’s largest companies. But it has also faced criticism over the quality of search results, intellectual property rights, energy consumption, and traditional business concerns. The company once complied with the Internet censorship policies of the People’s Republic of China, enforced with filters called “The Great Firewall of China.” But as of 2012, Google services are no longer accessible in mainland China without the use of a proxy server or virtual private network.

Google has become a global company with services ranging from voice-activated digital assistants to mobile phone software. The company continues to expand and has even acquired Motorola Mobility, an Android smartphone manufacturer, in 2012. While the company has expanded beyond search, the core of its success remains the search engine. The search engine is the source of virtually all revenue for Alphabet, the company behind Google.

While Google is most commonly known for its search engine, it has expanded into software, hardware, and cloud computing. It has also recently released its first Google-branded phone, the Pixel. The company also has a cloud computing unit, called Google Cloud, and a variety of productivity applications. Its headquarters are in Mountain View, California.

After Google crawls a website, it uses Google’s algorithm to determine how frequently it should crawl a particular web page. Some web pages are known to Google because it has visited them, but others are known because the site has links to other pages. Google crawlers will not overload a site with too much content. The crawlers are programmed not to overload websites, but rather to respond appropriately to requests. If a site is not responding to requests, Google will send an HTTP 500 error. This error means that the site is too slow to serve the visitor.

Google collects signals about canonical pages, such as the language used on the page, and stores them in its index, a large database hosted on thousands of computers. Although indexing is not guaranteed, Google is able to rank a page based on these signals. It is important to understand that Google does not pay anyone to increase a page’s ranking. The company ranks pages based on algorithmic algorithms, which means that a paid advertisement will have little impact on the website’s ranking.

Google has 11 data centres around the world. Each data center contains several hundred thousand servers. Those servers are interconnected. These servers are capable of processing large amounts of data. Their operations are based on Google File System and Bigtable. They also make use of MapReduce, which generates higher-level data.