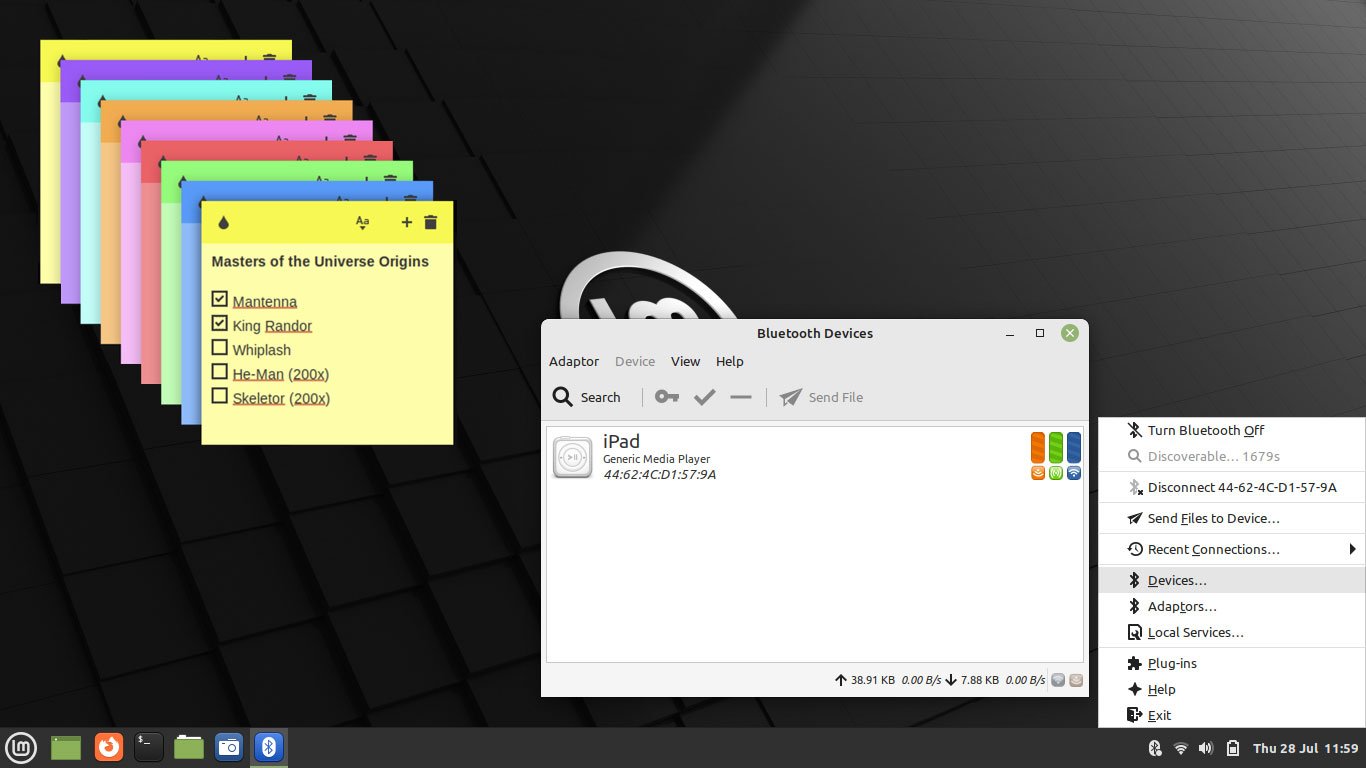 Linux is an open source operating system that is free and available to anyone. This means it runs on a wide range of hardware and can be optimized for any application. It also benefits from a large user community and free support contracts. One of the major advantages of Linux is its ease of use. Even if you’re not an experienced Linux user, you can pick up a copy of the operating system and start playing around in minutes.

Linux is a great choice for desktop computers because it can be customized to your preferences. Most operating systems come with a custom desktop, but Linux allows you to use any of the many popular desktop environments. Linux is also known for its focus on security. In addition to using a user ID and password, Linux users have limited access to automatic software, making it harder for malware to get in. Another advantage of Linux is its open source format, which means there are many different operating environments and components. There is a wide range of email clients and other applications.

The kernel is the core of Linux and manages the CPU, memory, and peripheral devices. It is also the lowest level of the operating system. The kernel is complemented by a number of other modules, called system utilities, which are responsible for specific tasks. In addition to the kernel, Linux has an init system, which bootstraps the user space and controls daemons. The most popular init system is systemd.

Linux uses the Unix system’s concept of modularity to implement software. This allows Linux to provide a variety of simple tools to accomplish a variety of tasks. This makes it easier to multitask and run many programs at the same time. In addition, Linux also has many core functions that other programs can use, allowing program authors to focus on the specific functionality they need. Moreover, Linux supports many modern operating system features such as threads, virtual memory, shared libraries, copy-on-write executables, and TCP/IP networking.

Linux is an open source operating system, which means anyone can modify and redistribute modified versions to others. This gives Linux a very open and community-driven platform. The motto of the platform is “by the people, for the people”. For this reason, Linux is extremely popular among users. In addition to free software, Linux also comes with an open source license, which means you can modify its programs without worrying about legal issues.

Linux also supports various security options, including firewalls and antivirus software. It isn’t completely safe, but it’s much less vulnerable to viruses than other operating systems. It also has a slew of useful applications. It’s ideal for developers, as it supports the most popular programming languages.