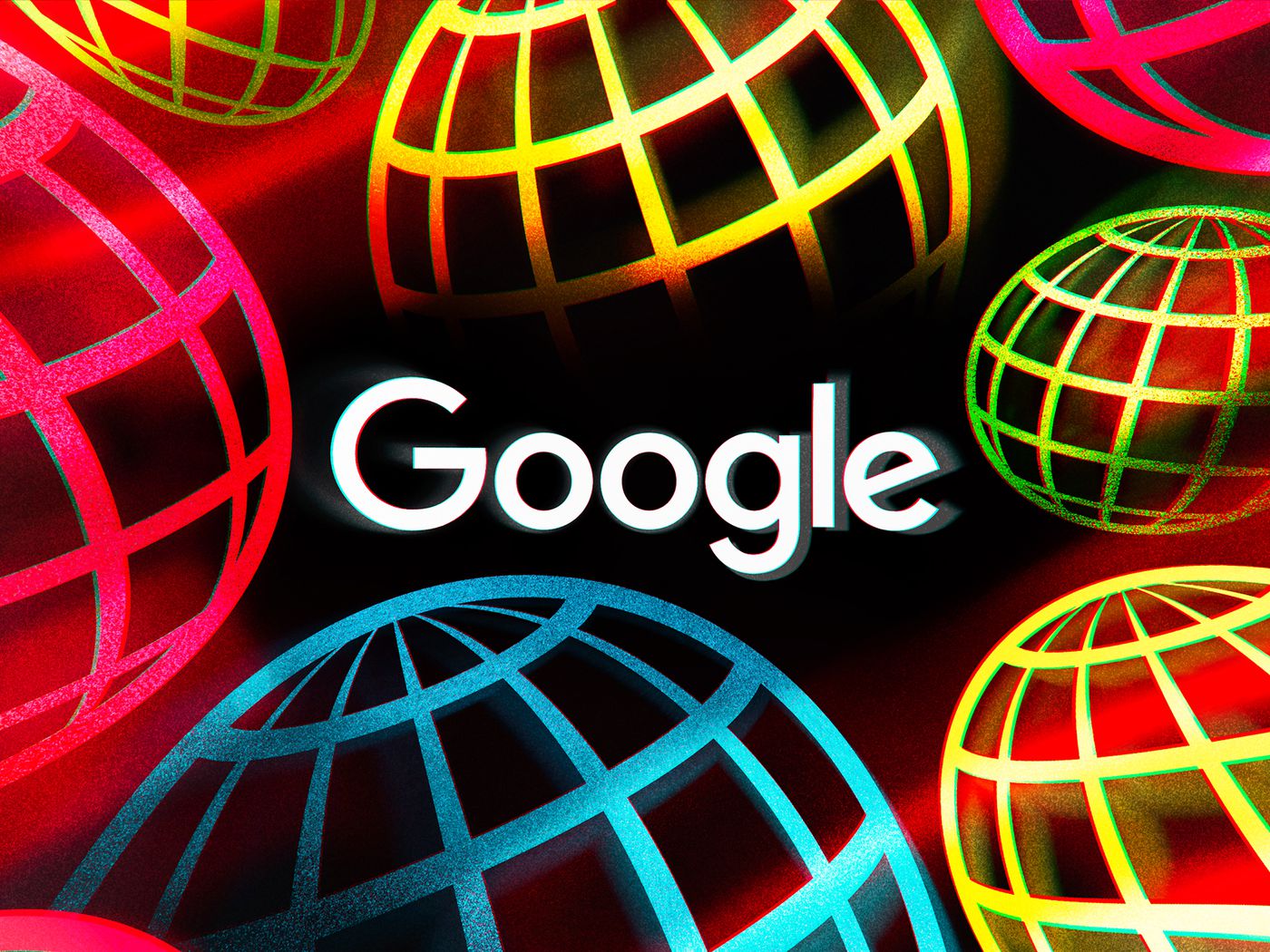 Google is one of the world’s largest technology companies. It operates a number of services, including its search engine, email service, cloud computing, and mobile software. However, the company is perhaps best known for its search engine. While its success has allowed it to branch out into other businesses, its original search tool remains the heart of its success.

Google was founded in 1998 by Sergey Brin and Larry Page. Their goal was to create a search engine that could return relevant results to users. In doing so, they built an algorithm that ranked web pages based on the links to them. They also found that links to a page indicated the page’s authority on the Internet. Eventually, they determined that these rankings would lead to more useful results.

After several years of work, they had a working product, and in 2004 they raised a significant amount of money through an initial public offering. This IPO was unusual because it took place in a public auction. It was intended to make investors of all types on an equal footing with financial professionals. The IPO was a huge success, and in the process, created 900 millionaires.

Soon after launching, Google expanded into software and hardware, becoming a multifaceted company with more than 50 Internet services. Some of these include the Android operating system, Gmail, YouTube, Maps, Google Calendar, Google Chrome, and Google AdWords. As of November 20, 2022, Google has 66% market share in the web browser category.

Although Google’s core business remained search, it eventually branched into the cloud computing, and later on into advertising. By 2011, it processed three billion searches per day. To handle this amount, the company built several data centers around the globe. Currently, the company’s data centres house about a hundred thousand servers.

In addition to its search engine, Google offers a number of other services, which include the Google Chrome browser, Google Docs, Google Translate, Google Images, and Google Drive. These services are available for both desktop and mobile devices.

For the early users of the Internet, Google also offered a toolbar. This toolbar enabled users to access Google features when their browser was open. Initially, this toolbar was only available to users of the Microsoft Windows version of the Internet Explorer browser. Similarly, it was offered to early Firefox users.

Among other services, Google offers a free email service. Google is also one of the largest cloud storage providers, with over a billion gigabytes of storage. And, of course, it is the largest video sharing website in the world.

Today, Google is one of the most influential high-tech companies in the world. It has more than 80 offices worldwide, and more than thirty in the United States. But while it has a large global footprint, it is still headquartered in Mountain View, California.