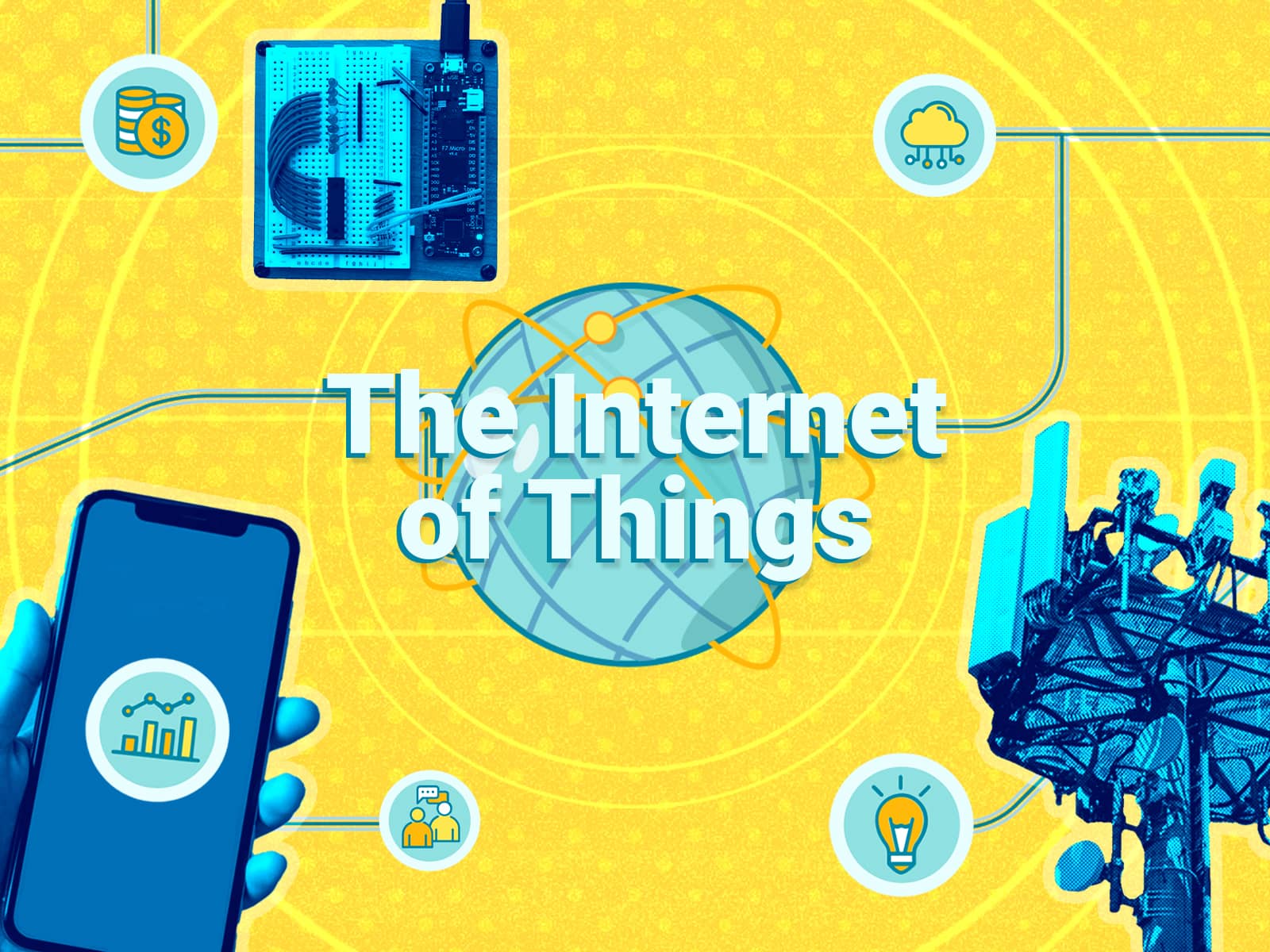 The Internet is one of the most commonly used words in today’s society and plays a pivotal role in our daily life. This article will discuss some of the basics of computer awareness, as well as some of the key computer terms you will see in competitive exams. You can visit our Computer Knowledge page to find out more information. However, don’t worry – we’ve got you covered! Here are some key terms to know when preparing for the upcoming exams.

To begin with, the Internet is comprised of a variety of protocols, or ways of exchanging data. These communications protocols include TCP and IP, application level protocols, and routing protocols. Each layer of the Internet uses different protocols. In general, these protocols are used to transfer information between two computer systems. In addition to that, they also define the way that data is formatted and transmitted over the network. In order to get the most out of the Internet, you must understand how these protocols work.

Email is one of the oldest ways to communicate on the Internet, and it remains the most common way to exchange information. Social media, such as Facebook and Twitter, allow people to connect in numerous ways. You can learn nearly anything online. Even if you don’t understand the terminology, you can still find information on your own. A few basic concepts are explained below. And don’t forget to check out the many websites that help you navigate the web.

Hypertext is a way to instantly cross-reference information. Hypertext is often highlighted in a different color and underlined so that users can easily select it to go to a related site. Buttons and images are also common ways to create hyperlinks. A web browser is an application that helps you view websites stored on the internet. It displays web pages in a convenient way, allowing you to search for relevant information at your own pace.

As an internet network, computers and devices communicate with each other through a global network of physical cables. These cables can be copper telephone wires, television or fiber optics. Even wireless connections rely on physical cables to connect to the internet. The internet works by sending requests over these cables to the servers. These servers then retrieve data from the website and send it back to your computer within seconds. There is no central control center of the Internet, making it resilient to large scale failures.

During the Cold War, the U.S. military developed the ARPANET, a network of computer networks that allowed users to access and share information with other computers. The military was worried that foreign countries could shut down U.S. communication systems, and so developed technology to help solve this problem. The resulting network, known as the ARPATECH, linked major supercomputers in the U.S. and formed a global network for communication. The ARPANET was eventually split into two sections: MILNET and ARPANET. Initially, the ARPANET was meant to connect researchers using their computers.