What Is the Internet and How Does It Work? 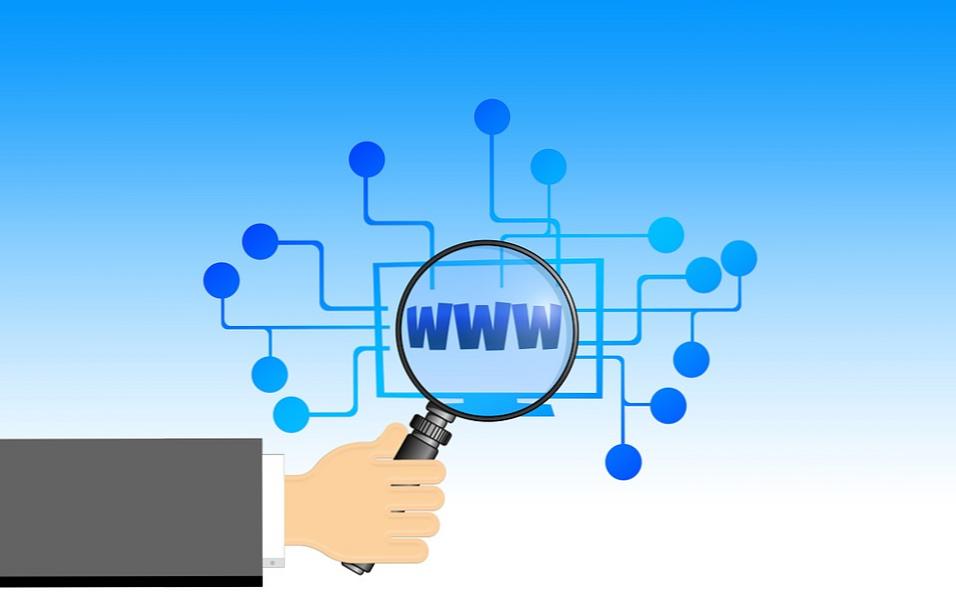 Internet infrastructure is comprised of thousands of miles of cables that connect computer networks. These cables connect data centres to other computers and allow digital information to travel across the world. With the internet, people can order groceries, share their life on Facebook, or even recruit on social networking sites. As our world continues to expand, we need to keep up with this radical change to stay connected. But what exactly is the internet? How does it work? Let’s explore this topic.

The Internet’s history begins in the United States. In 1969, the Advanced Research Project Agency (ARPA) was established to establish a computer network for researchers to connect with each other in case of war. This network connected computer science departments across the country. As time went on, the network’s use shifted from military applications to scientific ones. The administration of the network was divided up among several different groups. The National Science Foundation, or NSF, assumed responsibility for the network in 1985. Since then, the internet has evolved into the commercial Internet that millions use today.

In addition to making our lives easier, the internet has facilitated the growth of many industries. E-commerce has led to the growth of cashless transactions, which allow us to purchase goods and services with a single click. Several digital payment apps are now available, and the industry is growing at an average rate of 50% annually. The Internet has opened up new avenues for personal growth, including the creation of community. This has resulted in a more vibrant global economy.

In the early days of the Internet, the network was not yet publicly accessible. Its development was spurred by the Sputnik satellite, which was launched by the Soviet Union. In the aftermath of the Sputnik satellite, the U.S. Defense Department began exploring ways to share information after a nuclear attack. This led to the creation of ARPANET, which evolved into the modern Internet. The network’s initial membership was restricted to research organizations with contracts from the Defense Department. Subsequently, other networks popped up to offer the same kind of information sharing.

As the Internet expands, so does the potential for consumer empowerment. As consumers become increasingly connected and empowered, they have a new voice in the world’s commerce. By reviewing the product on the Internet, they are influencing the retail trade and economy. As the Internet continues to expand, Europeans should pay special attention to its impact on society. It can foster the growth of macroeconomic frameworks, fostering greater competitiveness and productivity. However, the benefits of the Internet go beyond mere shopping.

In a global context, the Internet is a vast network of computer networks that connect different computer systems worldwide. It comprises high-bandwidth data lines that are connected to major Internet hubs, where data is distributed to other locations. With the advent of smart devices, the Internet of Things is becoming an increasingly integral part of daily life. The internet is now used in almost every aspect of our lives, from communication to commerce. Its benefits can’t be denied!