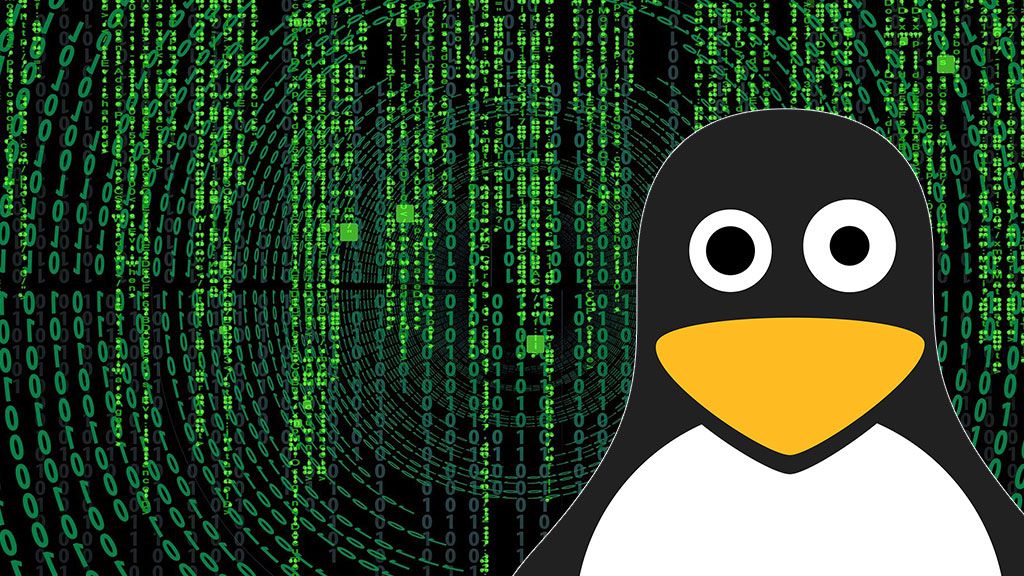 Linux is an operating system that is open source, free, and distributed by the community. It is a reliable and secure computer ecosystem, able to run on a wide range of devices. It is also available in a variety of different flavors or distributions. Depending on your needs, you may choose a more advanced distribution, such as Fedora, or one that is more newbie friendly, such as Deepin.

Linux is a multiprogram operating system that enables many applications to run at once. It is free, open source, and compatible with a wide range of file types. It is also fast, scalable, and flexible. Almost any application can be optimized to run on Linux. Its open nature allows anyone to modify the source code and distribute it to others.

Several major components of the Linux operating system include the Linux kernel, user space, and the file system. The kernel manages all of the input and output of the system. When a computer is turned on, the Linux kernel is loaded into main memory. The Linux kernel then starts up the system by launching the init program. The init program launches all processes and begins system services. Init programs can be one of several varieties, including sysvinit, Upstart, and systemd.

The Linux kernel is primarily written in C programming language. A subset of the Linux kernel is also written in assembly language. Most low-level Linux components are primarily built around the CLI. The CLI is a text-based user interface that provides simple inter-process communication. The CLI is particularly suited for automating repetitive tasks. It also supports regular expressions in programs such as grep.

The Linux operating system is often used on embedded systems. The systems are found in a wide array of devices, including cell phones, PDAs, portable music players, televisions, cars, thermostats, and more. They are also a popular choice for servers. They are able to run on a variety of hardware platforms, from Intel processors to Macintosh computers. Embedded versions of Linux are often developed and shipped with proprietary software and device drivers.

Currently, the Linux operating system is used in virtually all supercomputers, as well as in mobile and handheld devices such as smartphones and portable music players. It is also incorporated into the LAMP (Linux, Apache, MySQL, and Perl) application stack.

The Linux kernel is released under the GNU GPL open source software license. Although the Linux kernel is the most important part of the operating system, it does not represent the entire system. The entire system includes thousands of applications. Each of these applications has its own specific purpose, and the majority of these programs are available in the open source world.

The Linux operating system is designed with the networking in mind. It prioritizes security and productivity. The open source nature of the system has led to a large community of developers who create and integrate a wide variety of components. The Linux kernel is still under development, and Torvalds continues to work on his creation.