What Is Google and How Can It Help Your Business? 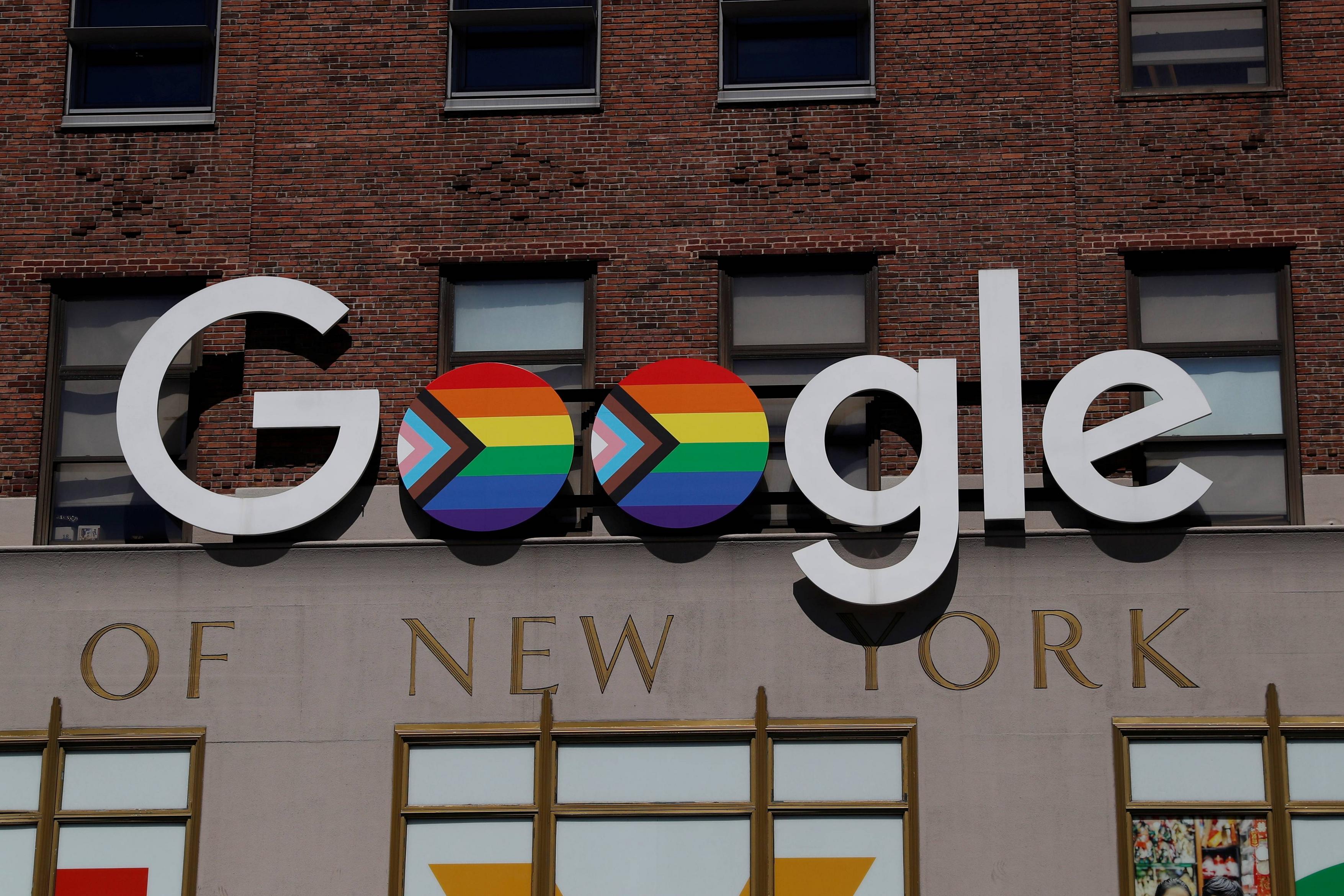 Google is a company that specializes in search engine technology. Its stated mission is to organize the world’s information and make it universally accessible. It is a popular search engine and is one of the most used in the world. Its growth has led to criticisms of its algorithm and the way in which information flows online. Today, Google has a number of products that are available for both consumers and businesses.

In the early years, the company developed a search algorithm that would help in ranking pages. This algorithm, called PageRank, computes a recursive score for each page based on the number of other pages linking to it. The theory is that the PageRank metric correlates with human concepts of importance. Since then, Google has added secret criteria to the algorithm and now claims that there are over 250 of them. They keep these algorithms secret so that they can avoid being hacked or manipulated, and to keep an edge on their competitors.

Google also has a variety of services, such as Google Earth, which lets users view almost any part of the world. Its mapping service also allows users to get directions and find nearby places of interest. Another popular service is Google Fiber, which is available in select areas of the United States. The service is a fiber connection to the Internet. Other products include Google Forms, which allows users to collect information. Google Chrome is the most popular desktop Internet browser.

Google also offers a variety of services for business owners. Google Cloud provides a platform for businesses to store their data and applications, and provides disaster recovery and backup for businesses. Google also offers Google CSE, a web development tool, which allows developers to create their own customized Google Search engine. The Google Toolbar, an application for Firefox and Microsoft Windows Internet Explorer, allows users to access Google features when their browser is open. Users can use Google Translate to translate foreign language web pages. Moreover, Google Duo is a cross-platform video calling service.

Google has immense reach and has been able to rank web pages based on the content and relevance of their keywords. It is responsible for 1.2 trillion web searches per year, and its proprietary artificial intelligence and machine-learning technology are becoming increasingly sophisticated. It is a powerful tool for marketing businesses. Whether you are an entrepreneur or a small business, Google is a valuable tool to consider.

While Google was initially just an online search company, it has expanded its offerings and has entered new markets such as mobile phone software. In 2005, it launched a video-sharing website called Google Video. Users could upload and watch videos on the site, and they could set prices for them. The service became so popular that Google launched a video store to offer premium content from traditional media companies for free.