The Benefits of Using Linux on Computers and Servers 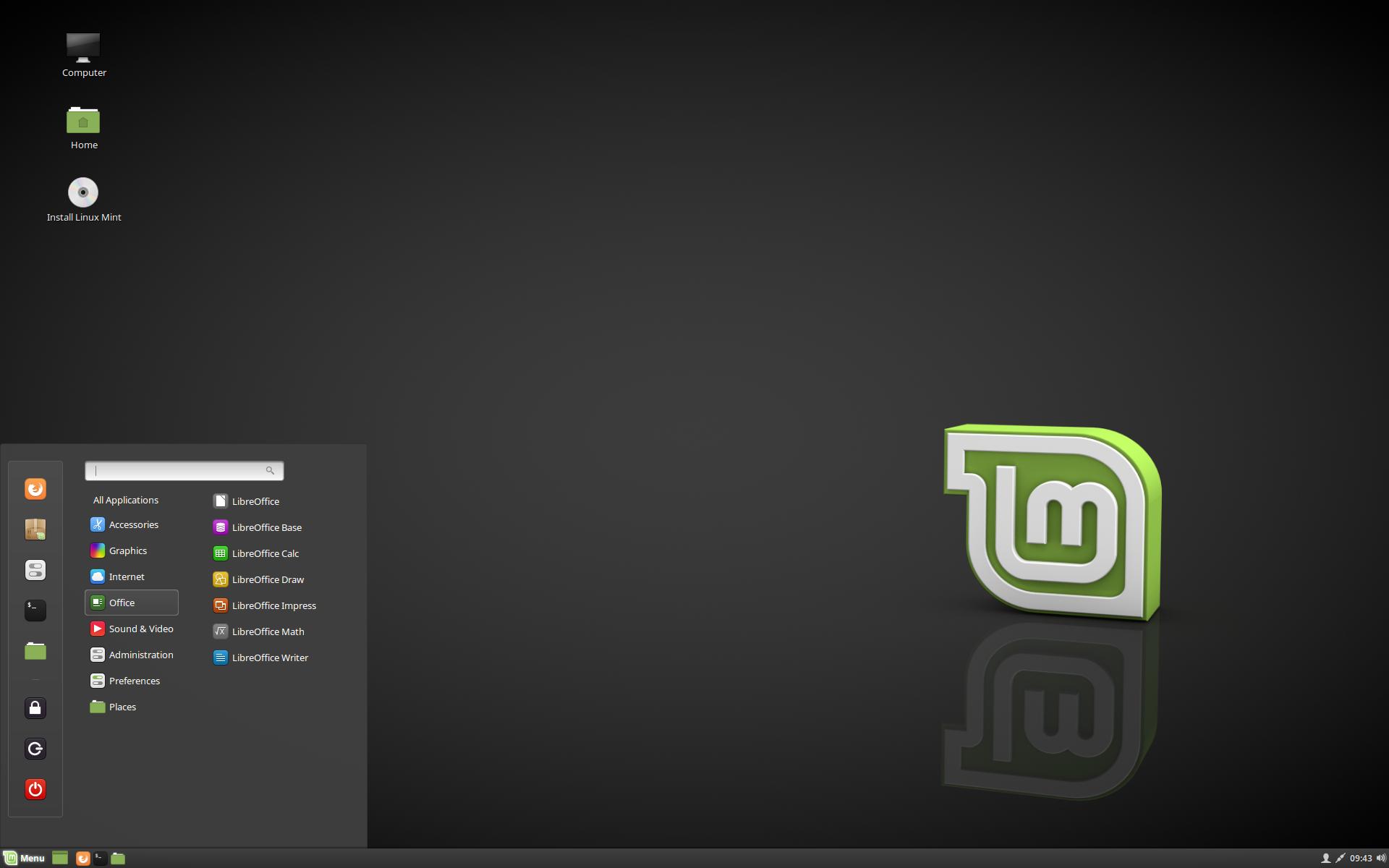 Linux is a family of open-source operating systems. It was developed by Linus Torvalds and first released on September 17, 1991. Typically, Linux is packaged as part of a Linux distribution. The Linux kernel is the foundation for Linux. A Linux distribution contains additional software and hardware drivers, such as the desktop environment, email client, and web browser.

Linux is widely used for computing and is available for free. One-third to two-thirds of all webpages on the internet are generated by servers running Linux. It is secure and flexible, and comes with excellent community support. The three main Linux distributions, Red Hat, and Canonical, offer free and paid support to its users.

Linux is a stable, reliable OS and is often updated with security patches. It is designed to handle unexpected input and software errors. As it is an open source operating system, it receives regular updates to combat security threats. In most cases, your shell scripts and configurations will remain unchanged after updates. If you’re using Linux for network and file servers, you’ll find a variety of benefits.

Linux can be installed on almost any hardware platform. The source code of Linux is available for free. Linux has an extensible architecture which allows it to run on different hardware platforms. You can even install Linux on a mobile device. The source code for Linux is open-source, and it is a community-based development project. Many developers contribute their time to enhance the features of the operating system. For example, many Linux distributions include a wireless device driver.

Linux is a powerful alternative to mainstream operating systems and is the most widely used on computers and servers. Its open-source development makes it a powerful platform for developers. The community behind Linux is committed to its development and has built a reputation as a hotbed of innovation. There are many reasons why Linux is the leading choice for computers and servers.

Linux was originally inspired by Unix. Unix is a type of computer operating system that was created by Bell Labs back in the 1970s. However, not all Unices are open-source or free. The GNU project developed compilers and editors for UNIX. Although Linux is not a pure Unix, it’s very compatible with it.

Linux is an operating system consisting of a kernel and various utilities. It also includes a shell and programs to copy and delete files. Many of these tools were written by GNU people. Its popularity is increasing rapidly and is quickly becoming a household name. And with the free version, there is no cost to get started!

Linux is used in computing for many different purposes. For example, it can run on a web server, a cell phone, or even a personal computer. It is a powerful, stable operating system.