The Benefits of Setting Up a Linux Server 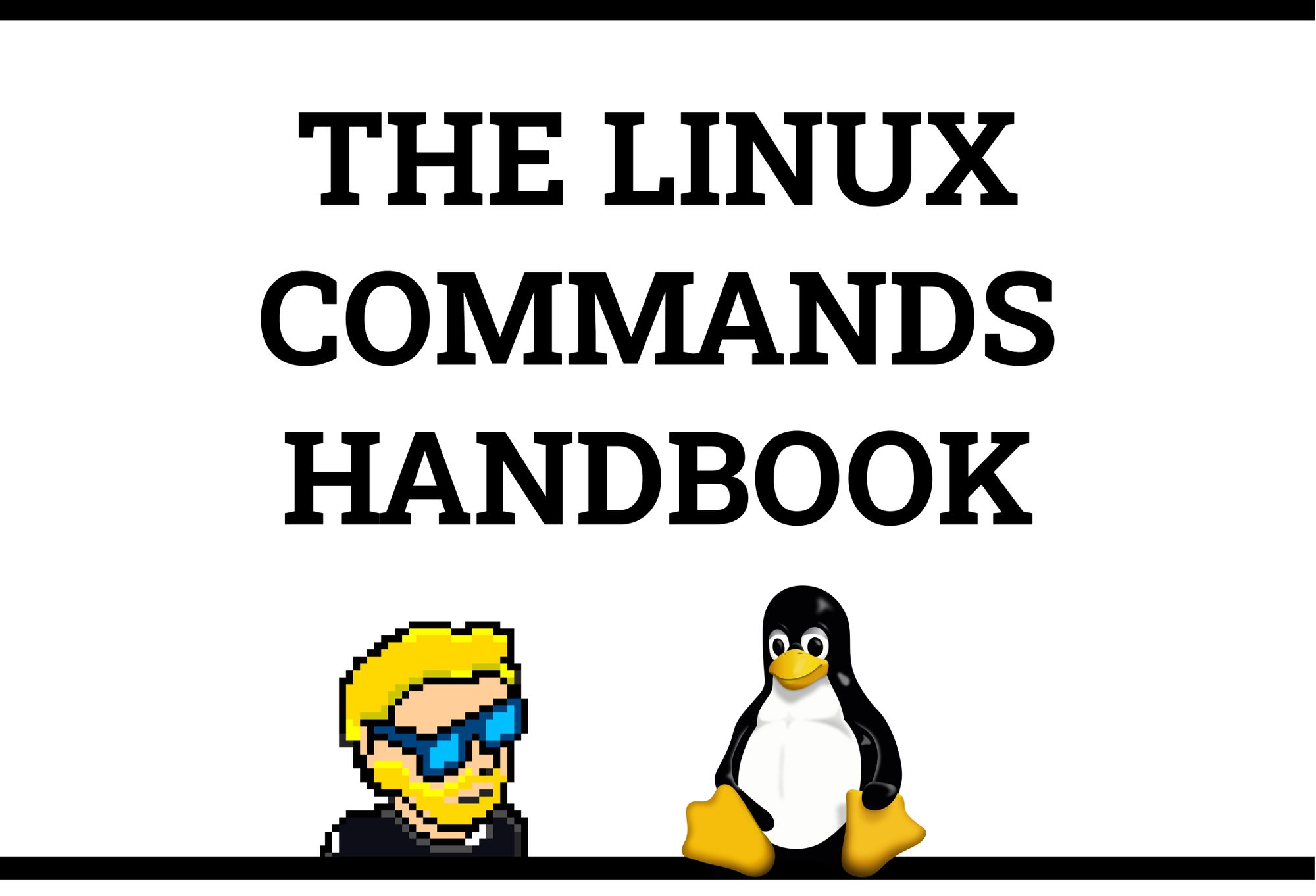 Linux is a free alternative to Windows that was created by a group of brilliant computer programmers. It is highly secure and requires only periodic kernel updates. That means a Linux server can stay up and running for years. Despite its complexity, it is remarkably accessible and easy to set up. In fact, you can set up your machine in many different ways, depending on your needs.

Linux comes in many flavors, or distros. Some are more beginner-friendly, while others are more advanced. Kali Linux, for example, is famed for its hacking and penetration testing capabilities, and Ramon Malek uses it on the set of Mr. Robot. Some Linux distributions are also customizable, so you can build them yourself. There are guides, such as Linux From Scratch, available to help you do this. However, Linux distros do affect your experience, so make sure you choose carefully.

Linux is an open source operating system, which means that anyone can modify the software and redistribute modified versions. This allows a community-driven platform to be built on top of a common foundation. Because of this, Linux has gained widespread use in commercial applications. You can use Linux on nearly any hardware and customize its features and functionality. Although Linux is a free operating system, it may cost you a small fee for support.

The open source nature of Linux means you can get a great variety of features. For instance, Linux can be used on all kinds of devices, from phones to supercomputers. Its graphical user interface is similar to that of other operating systems, and it also supports the same types of software. In fact, you may already have a Linux version of a popular program you use on your desktop.

Although Linux was designed for computer programmers, it has since become the most widely used open-source operating system on the market. But the early versions of Linux didn’t have much appeal for ordinary computer users. As Windows became more popular, Linux’s popularity fell. However, the open-source nature of Linux helped it become more robust.

Linux supports several different programming languages. Its kernel is loaded into main memory when a computer is turned on. The kernel also manages input and output. Besides, it is also responsible for initializing the system and executing processes. If you need to make a change in a system, the kernel is the place to start.

Linux is known for its reliability and security. Security features are important to protect users and core processes. This means malware will rarely infect your user accounts. Furthermore, Linux is optimized for speed and stability. That means it can run for years without having to be restarted. You can even use the system for the whole day without worrying about crashing.

Before you try Linux, make sure to back up your data before starting the installation. A Linux-friendly friend will most likely be able to show you the ropes and help you get started. However, if you don’t know anyone who can run Linux, you can install it yourself on an old PC or even a Raspberry Pi. Once you’ve done this, you’ll be better equipped to learn how to use the open source operating system.