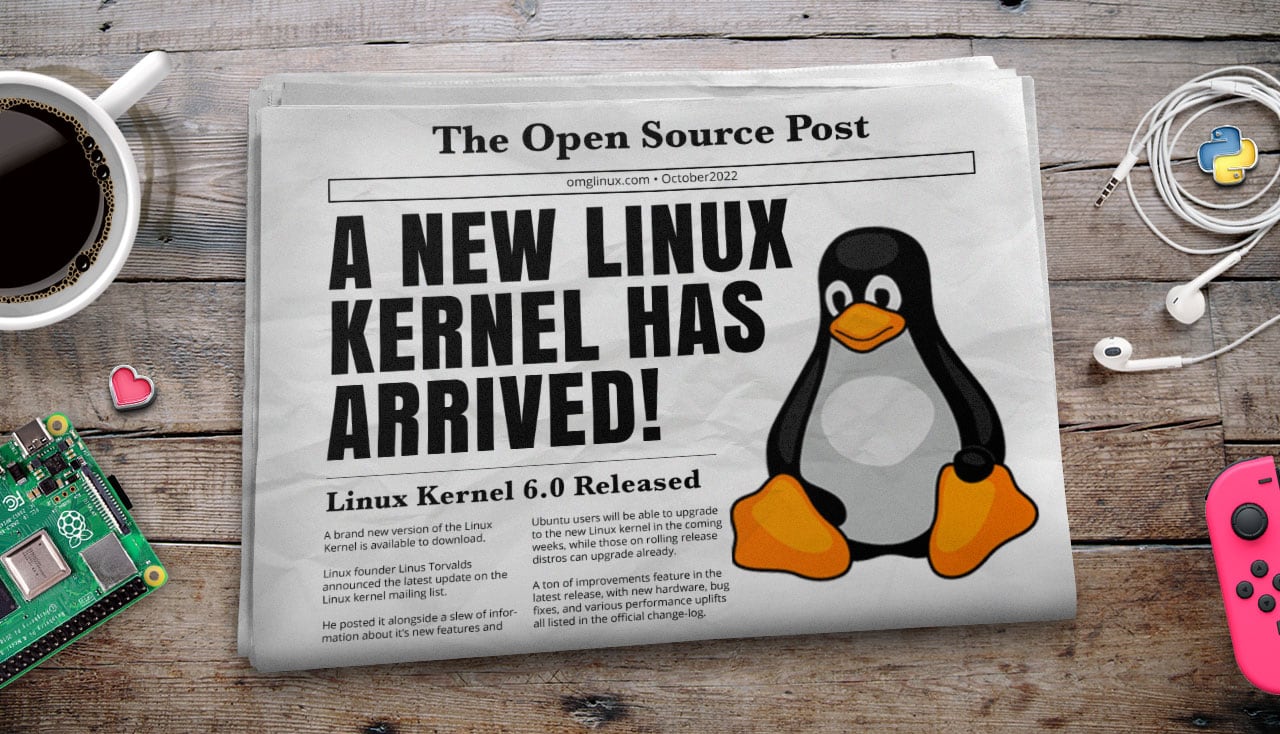 Linux is a free and open source operating system. It provides a command line interface (CLI) which allows the user to perform a variety of operations, including installing and managing additional software. It also provides security and performance controls. Most distributions of Linux include thousands of applications. Users can install and customize these applications as desired.

The best way to learn Linux is to use it on a daily basis. If possible, try to get a job where you use Linux regularly. For example, if you’re a programmer, try switching your desktop to Linux. This will force you to learn the language and the different components. Linux is complicated, but it becomes easier to use when you understand technical terms and the way different components work together.

Linux is a free and open source operating system that was originally designed for personal computers. It is based on the Linux kernel, a set of inter-related software modules that interact with hardware to process information and manage input/output requests. The Linux kernel has been ported to more hardware platforms than any other operating system. Android, for example, runs on Linux and has the highest installed base of any general-purpose operating system.

Because the Linux kernel is released under the GNU GPL (General Public License), Linux is free for anyone to use. While the trademark on the name “Linux” belongs to Linus Torvalds, many developers contribute to the Linux project. A majority of the Linux source code is free to distribute, and it is free to copy. Using Linux can result in significant savings for many IT organizations.

Linux can be downloaded for free from the internet. Its source code is also freely available, which allows anyone to tweak it to suit their needs. It is a flexible operating system that can be used for desktop, embedded systems, and server applications. Linux is even used in supercomputers and wristwatches. Using Linux can also make your computer more secure.

Linux is widely used and has evolved from its earliest days. It powers a variety of business applications and e-commerce systems. Its versatility and reliability make it a great choice for systems administration and software engineering. In addition to its wide range of applications, Linux also powers many smart devices, including thermostats, cars, refrigerators, and televisions.