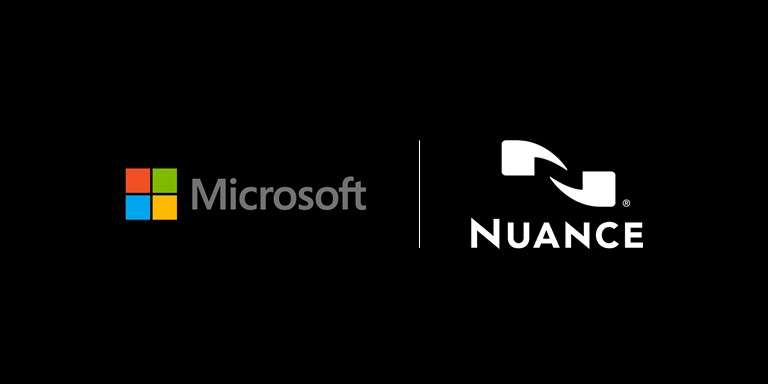 Microsoft is one of the biggest companies in the world. It produces computer software and hardware, including operating systems and video games. The company is valued at over $1 trillion dollars. With offices in over 60 countries, it is one of the most globally prominent technology companies.

The company was founded by Bill Gates and Paul Allen in 1975. Initially, the two men wrote programs for an Altair 8800 microcomputer. They were able to sell their first product, the MS-DOS operating system, to IBM in 1981. As a result, the company became the largest producer of computer software in the world.

In the early 1980s, Microsoft and IBM formed a partnership to develop a new operating system for the IBM PC. After the partnership, the company released its own operating system, called Windows. Since then, it has expanded its products to include a wide variety of computer software.

Microsoft’s software products include the Office suite, which provides tools for word processing, spreadsheets, charts, presentations, and databases. Additionally, the company owns LinkedIn, an online professional social network. The company also offers a range of cloud computing services. For example, in 2011, it acquired Skype for $8.5 billion. A recent addition to Microsoft’s line of products is the Surface tablet computer. These hybrid tablet computers are bundled with the Windows OS.

Microsoft also owns the social media site, Github. The company’s main research and development facilities are located in Redmond, Washington, as well as in Cambridge, England, and Bengaluru, India. Another research facility is in Beijing.

Microsoft’s main goal is to improve the productivity of the global business community. The company offers e-mail, telephony, and other business applications. Some of the company’s other popular products include the Xbox gaming console series, the HoloLens mixed-reality headset, and Internet Explorer.

Microsoft also provides cloud computing through its Windows Azure platform. Using the platform, users can create computing infrastructure in the “cloud.” Earlier, the company launched its own virtual reality headset, the HoloLens. In 2016, Microsoft made an even larger acquisition: it bought LinkedIn for $26 billion.

Microsoft is currently one of the three largest public companies in the U.S., the other two being Apple and Amazon. The company’s market cap has exceeded $1 trillion, making it the third-largest company in the world.

The company’s most prominent products are its operating systems, Internet browsers, and office suite. But the company also manufactures a wide array of software, from financial and health software to cloud computing services. Microsoft has offices in more than 60 countries, and is based in Redmond, Washington.

Microsoft has been challenged by the United States Justice Department for its business practices, particularly its practices in the office software market. The Department argued that it discouraged competitors from trying to compete with Microsoft’s products. The case ended with a settlement in 1994. However, the company has continued to face criticism for its monopolistic business practices.

Despite its critics, Microsoft has been one of the leading software manufacturers in the world. In fact, it has been the first software company to reach a billion dollar market value.