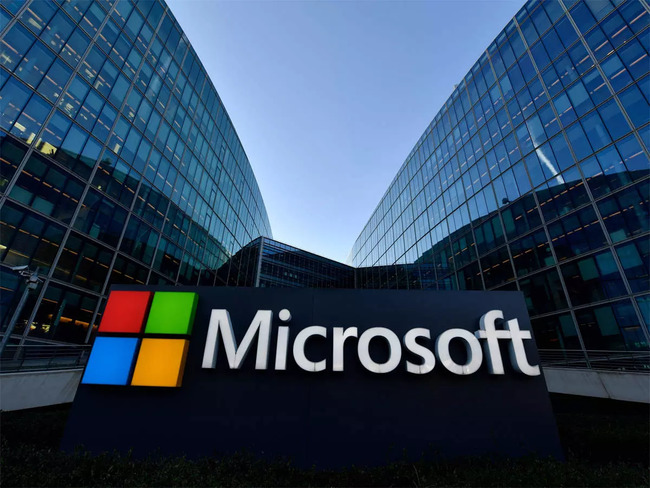 Microsoft was founded in 1975 and is one of the world’s largest software companies. It provides a wide range of computer hardware and services including operating systems and video games. It also has offices in more than 60 countries. Founded by Paul Allen and Bill Gates, Microsoft began life as Micro-Soft, a company that produced software for the Altair 8800, an early home computer. The company’s first headquarters were in Albuquerque, New Mexico. At the time, MITS manufactured the Altair 8800, and Gates offered to develop a software program for it. Eventually, the company’s headquarters moved to Bellevue, Washington, near Seattle.

Microsoft is a dominant force in the IBM PC compatible operating system and office software suite markets. However, the company has been criticized for abusing its monopoly power by extending widely used standards and exploiting them to create proprietary capabilities. Its products include Windows, Xbox games, Xbox consoles, and Bing. Microsoft also has a significant presence in the digital services market, where it sells digital content through MSN and Xbox, and in software development through Visual Studio.

Microsoft also has a number of subscription plans aimed at businesses. There is the Microsoft 365 Business plan, designed for small and mid-sized companies. It offers Windows 10 Pro, Office 365, and Teams. The company also has a separate option geared toward first-line workers and emergency services. Its Education plan provides solutions for academic institutions, while Microsoft 365 Nonprofit is designed for not-for-profit organizations.

Microsoft has faced many critics over the years. Some of the criticisms relate to its software, security, and robustness. It has also been accused of overworking employees, which can lead to burnout. In spite of these criticisms, Microsoft continues to stay on top of its market and offers a wide range of innovative products.

Microsoft was initially a hardware supplier, but in the early 1990s, it began to focus on software. This shift helped Microsoft become the first software company to reach $1 Billion in sales and capture a larger share of the PC market worldwide. However, Microsoft’s strategy for growth has been diversified and the company has entered the internet search, mobile phones, and digital services markets.

Microsoft’s first product was an operating system, which is the fundamental software that allows a computer to run. The company released an early version of Xenix in 1980 and subsequently used this operating system as the basis for its first word processor, Multi-Tool Word.