Is Linux Right For You? 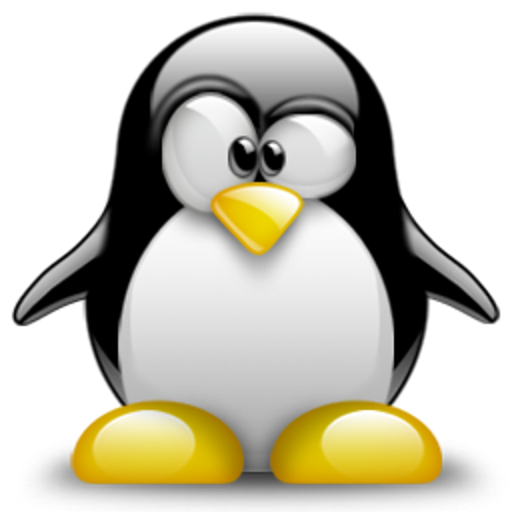 Operating systems are based on various types of programs. One of these types is the kernel, which loads into the main memory when the computer is first turned on. The kernel is also known as the core of the operating system, and provides access to hardware and system services for other programs and processes. It also contains special functions, known as system libraries. A Linux kernel can run on any type of hardware, including personal computers. It is also portable, meaning it can be installed on almost any hardware platform.

Linux was originally developed for use on servers, and it has since expanded to the desktop. Many commercial organizations, including Wikipedia, use it. In addition to business users, Linux is also used by governmental and nonprofit organizations. There are numerous examples of Linux in use today, from personal computers to cars. Here are some of the many benefits of running a Linux-based computer. The benefits are numerous:

Linux is extremely secure. While desktop environments do not offer the same quality of software titles as Linux, these are plentiful. Modern Linux distributions even include an “App Store”-like tool for installing applications. For example, Ubuntu Linux has a rebranded version of GNOME Software, which lets users search for and install applications with a few clicks. A Linux desktop is much more convenient than its Windows counterpart. But it is not for everyone.

Linux is widely used, from desktop computers to servers. One third to two-thirds of the internet is generated by Linux-based servers. The operating system is secure and flexible, and has a huge user community. In addition, Linux is free and offers excellent support from a large community of users. Among these, Red Hat, Canonical, and SUSE provide free or paid support. If you’re wondering if Linux is right for you, read on!

Linux is a popular operating system that has a variety of distributions. You can download these for free and install them on as many machines as you like. Different distributions have slightly different desktop environments, but the vast majority of commands and options are the same. When you’re using Linux, you can use an interactive user interface to explore the system’s features and functionality. By using an interactive user interface, you can use graphical tools and explore its functionality.

Unix is another popular operating system. It was originally developed by Bell Labs and is the successor to UNIX. While Unix is not free, Linux is free and open source. It’s also capable of handling many users and applications. Unix-based systems are popular on PCs, mainframes, and web servers. If you’re new to Unix, it may be beneficial to try Linux first before investing in a different operating system.

Linux was developed for personal computers, but is now used on supercomputers and servers. Linux has even reached the level of smartwatches. With its growing popularity, Linux has been used in everything from video game consoles to supercomputers. Despite its plethora of uses, the kernel is still a powerful choice for any computer system. In fact, it is one of the fastest-growing operating systems. With over a billion users, Linux is becoming the operating system of choice for many.