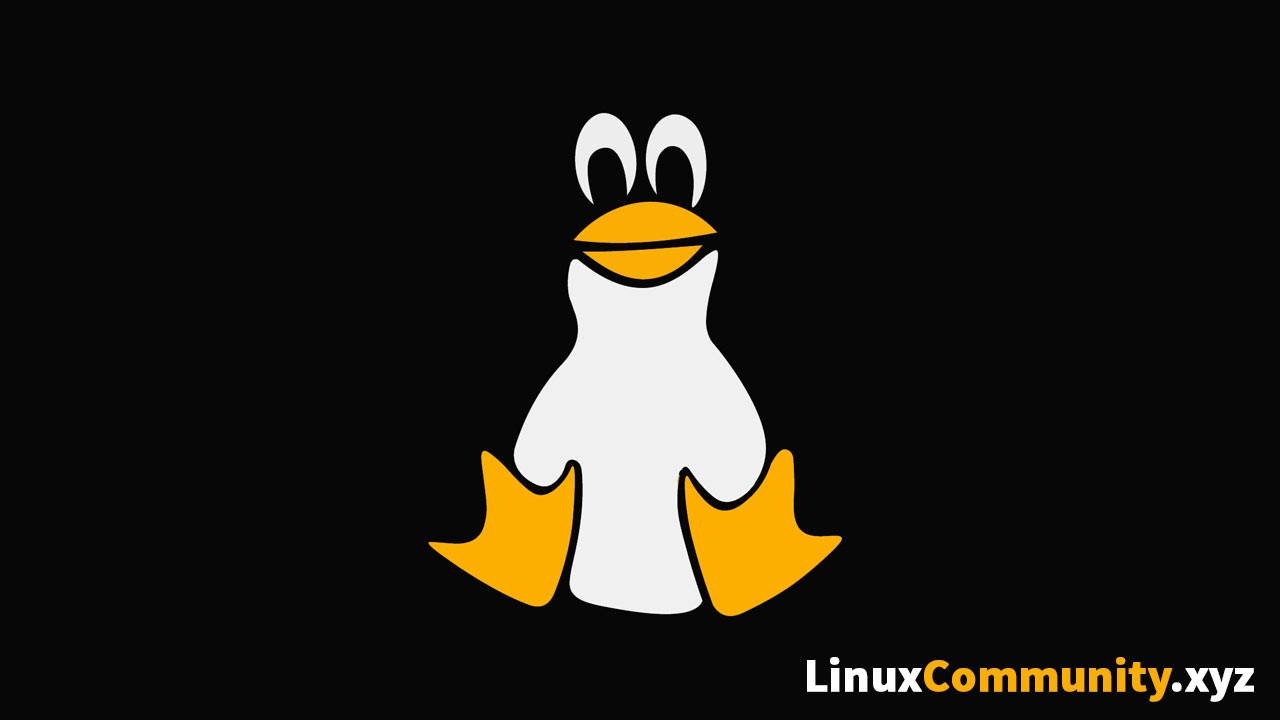 Linux is a free, open-source operating system that runs on any hardware. It is widely used on laptops, mobile phones, TVs, refrigerators, thermostats, and even cars. You can download it from the Internet, and then install it on your computer. Many companies and individuals use Linux, and it has become an alternative to Windows.

Although there are several different versions of Linux, all share the same kernel and file structure. The kernel manages all system input and output. In addition, the system uses a set of modules for the user interface (GUI) and command line interface (CLI).

Most Linux distributions are available for free, and they can be installed on as many machines as you want. Some vendors also offer specialized business versions with support packages. They may include tools to simplify administrative tasks. These are usually licensed as GNU General Public License (GPL) software. This license explicitly requires that the source code be made available to the public and distributed freely.

There are thousands of programs and applications for Linux. They can be modified and optimized to fit your needs. Since they are freely distributed, you can copy them to your own computer and give them to others. One of the major advantages of Linux is the fact that it is extremely secure against internet attacks. If a virus does get into your system, it is unlikely to cause any damage.

Linux has a built-in security model that is based on the Unix philosophy of security. It schedules tasks for quiet hours, such as nighttime, which allows for more availability during busier times. Linux is very stable, and many servers run without having to reboot.

Linux systems are remarkably flexible and allow for multiprogramming. Users can work on a large range of applications at the same time. The Linux kernel includes a variety of modules for the GUI, audio input, and security.

All files and directories in a Linux system are organized in a hierarchical tree-like structure. These directories are divided into user-based groups, and permissions are granted to users based on the user’s group. Read permissions allow a user to read the contents of a directory, while execute permissions enable a user to write the directory and its contents. Permissions are displayed in the graphical file manager.

Another important feature of a Linux file system is its case sensitivity. File extensions are supported. Write and read permissions are usually granted on a per-user basis, and owner permissions are only granted to the owner of a directory.

Another important advantage of Linux is the fact that the source code is publicly available. A variety of open-source projects have contributed to the development of the Linux kernel. These projects are called GNU projects, and each offers high-level functions to the kernel.

In addition to being free, Linux is also highly economical. The price is reasonable, and there are no licensing fees. However, there are some expenses involved. Most vendors charge a fee for system support.