A Beginner’s Guide to the Internet 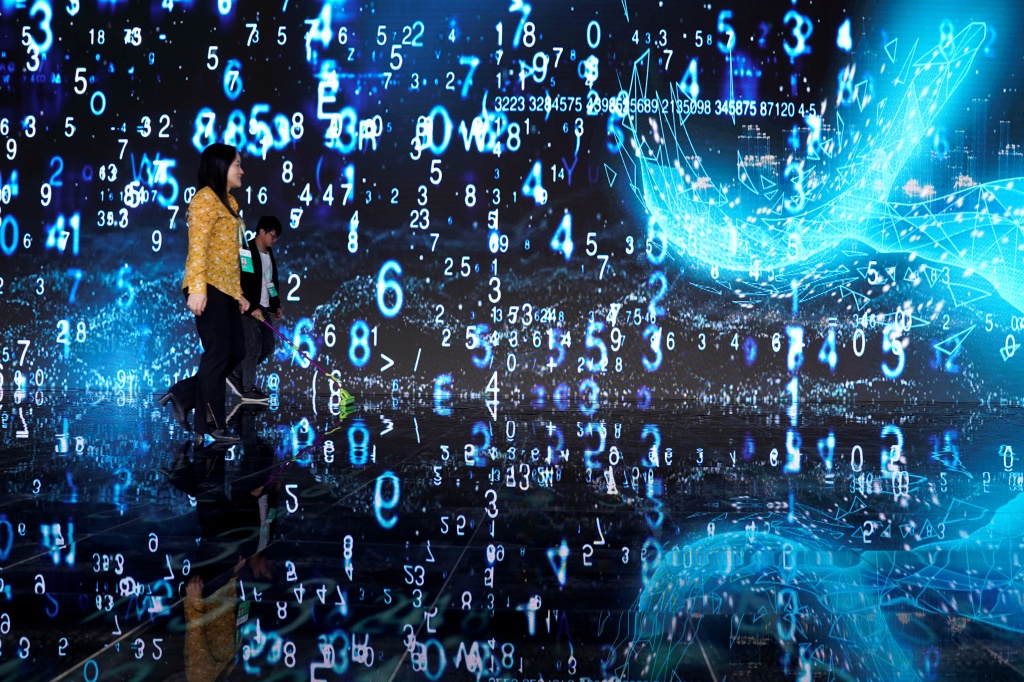 The internet’s backbone is a massive system of cables that crisscross nations. Some are laid on the ocean floors. Backbone providers connect to each other through Internet exchange points (IEPs) in major cities. This makes it easier for them to improve their connections. The Internet was designed as a way for computers to communicate with each other. However, the Internet has been plagued with problems.

The Internet has changed the way we do business. It has made it possible to connect computers around the world in a seamless way. In its early days, the Internet was known as ARPANet, and was initially used by universities to share data. In 1983, the network was upgraded to the TCP/IP open networking protocol suite.

The Internet’s evolution started in the 1960s with the creation of the Advanced Research Project Agency (ARPA). The program’s purpose was to enable communications within the Department of Defense if war were to break out. In the 1970s, computers were installed in U.S. universities that were working on defense-related projects. In time, the Internet’s purpose shifted from military use to scientific use. Eventually, the National Science Foundation (NSF) took over the administration of the network. After this point, the Internet began to evolve into the commercially-funded Internet we know today.

The Internet is the largest network in the world, used by millions of people worldwide. The Internet has become an integral part of our everyday lives, but if you’ve never used it before, it can seem daunting. This tutorial will answer your questions about the Internet and equip you with the essential skills to navigate it. The Internet is a vast network of billions of computers that makes it possible to find almost any information you need. You can communicate with anyone in the world, no matter where they are.